On a lovely spring day, as you can see from the pictures to the left, some of the best Junior talent in Surrey decended on Purley Downs Golf Club to contest the Surrey Junior Under 18's Championship over 36 holes.  The green staff were out in force early in the morning preparing the course, and they did a fantastic job, gaining numerous plaudits from the players and the Surrey GU team.  It wasn't only the green staff helping to make the day a huge successes, the office, professional and bar and catering staff all played their part, as did a number of members who turned up to act as ball spotters and assist through-out the day.

The field included 49 players from some of the top Surrey clubs.  The eventual winner was Eoin Leonard of Wentworth Golf Club, playing off +1 and carding a 1 over par 141.  He was followed by 3 players on 144, as shown below.  The full results are available on the Surrey Golf website at http://www.surreygolf.org/News/NewsDetail/304/default.aspx

The Surrey Golf team were very pleased with the condition of the course and the overall reception they received at Purley, so much so, they have expressed an interest in holding a future County championship event at Purley Downs. So watch this space. 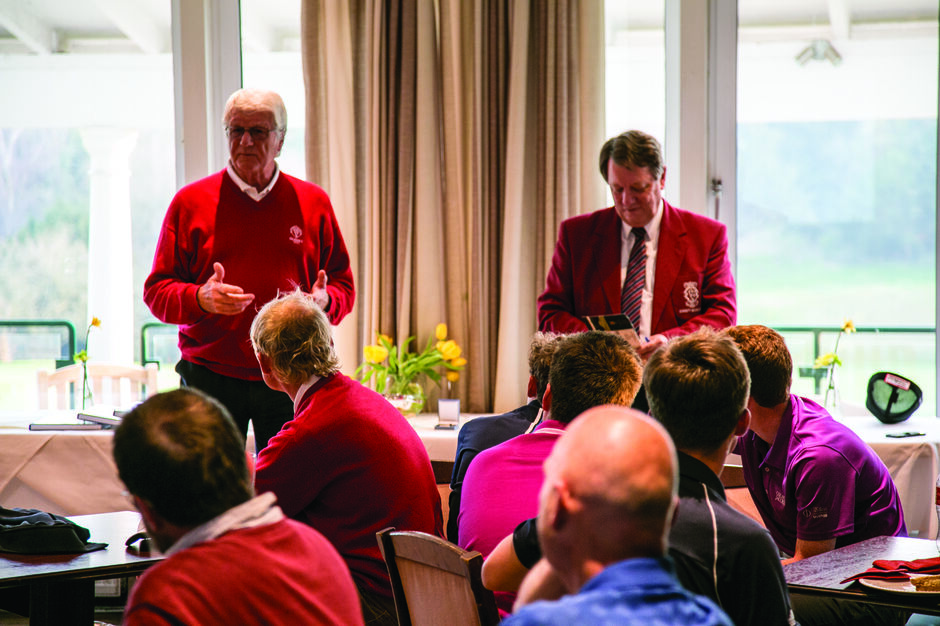 Eoin Leonard (Wentworth GC) stated in his winner acceptance speech, "The course was in fantastic condition and the best greens I've played on all year". 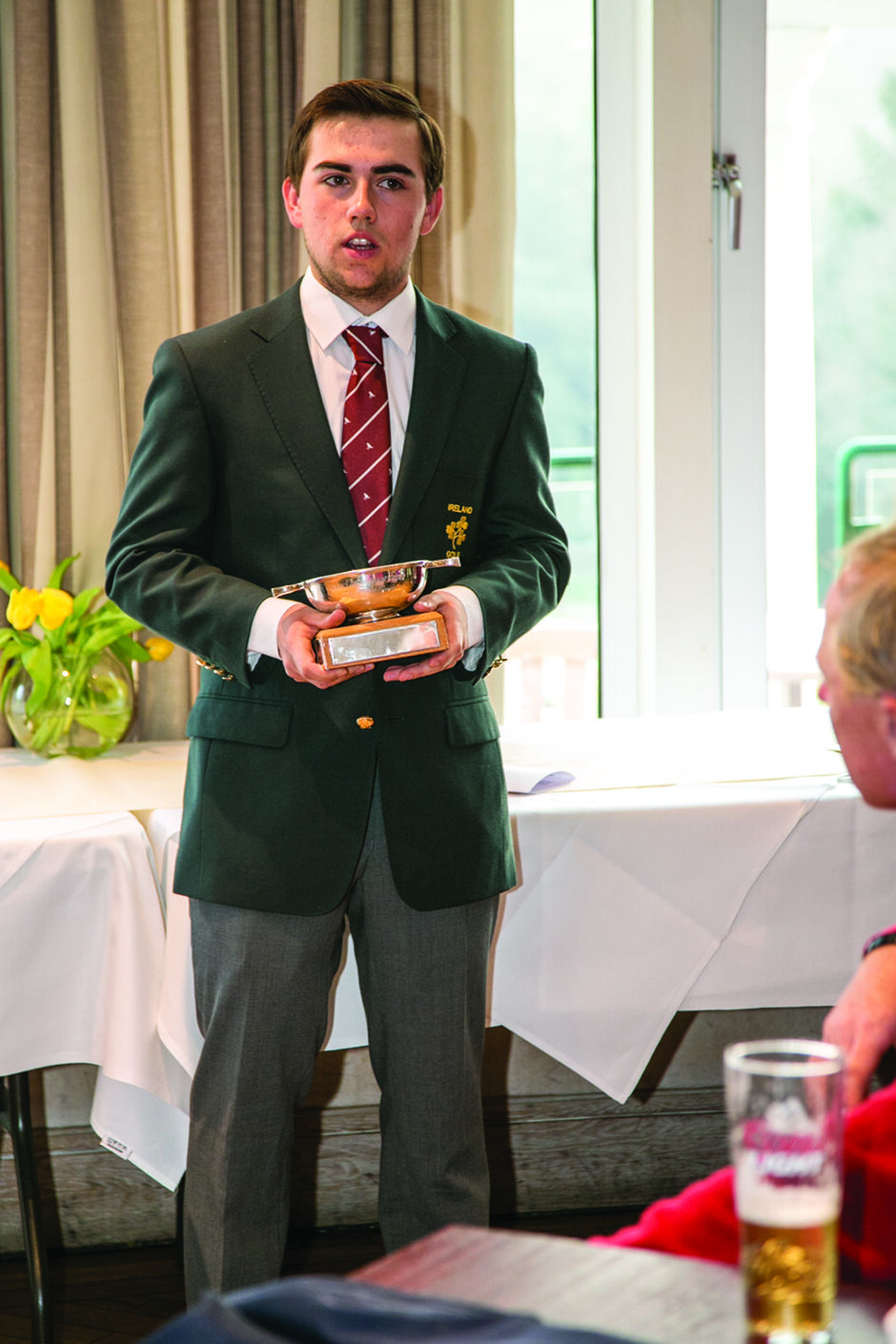 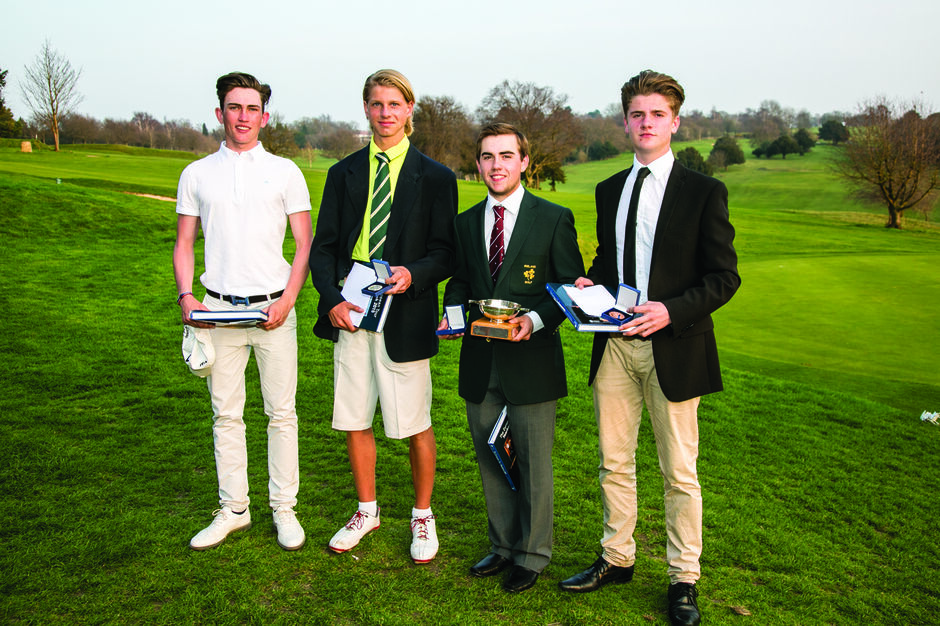 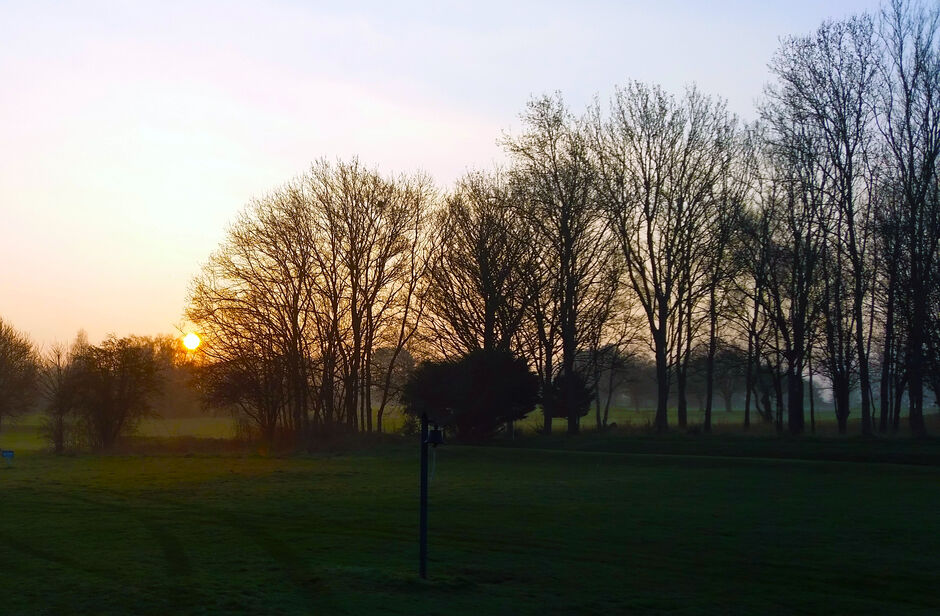 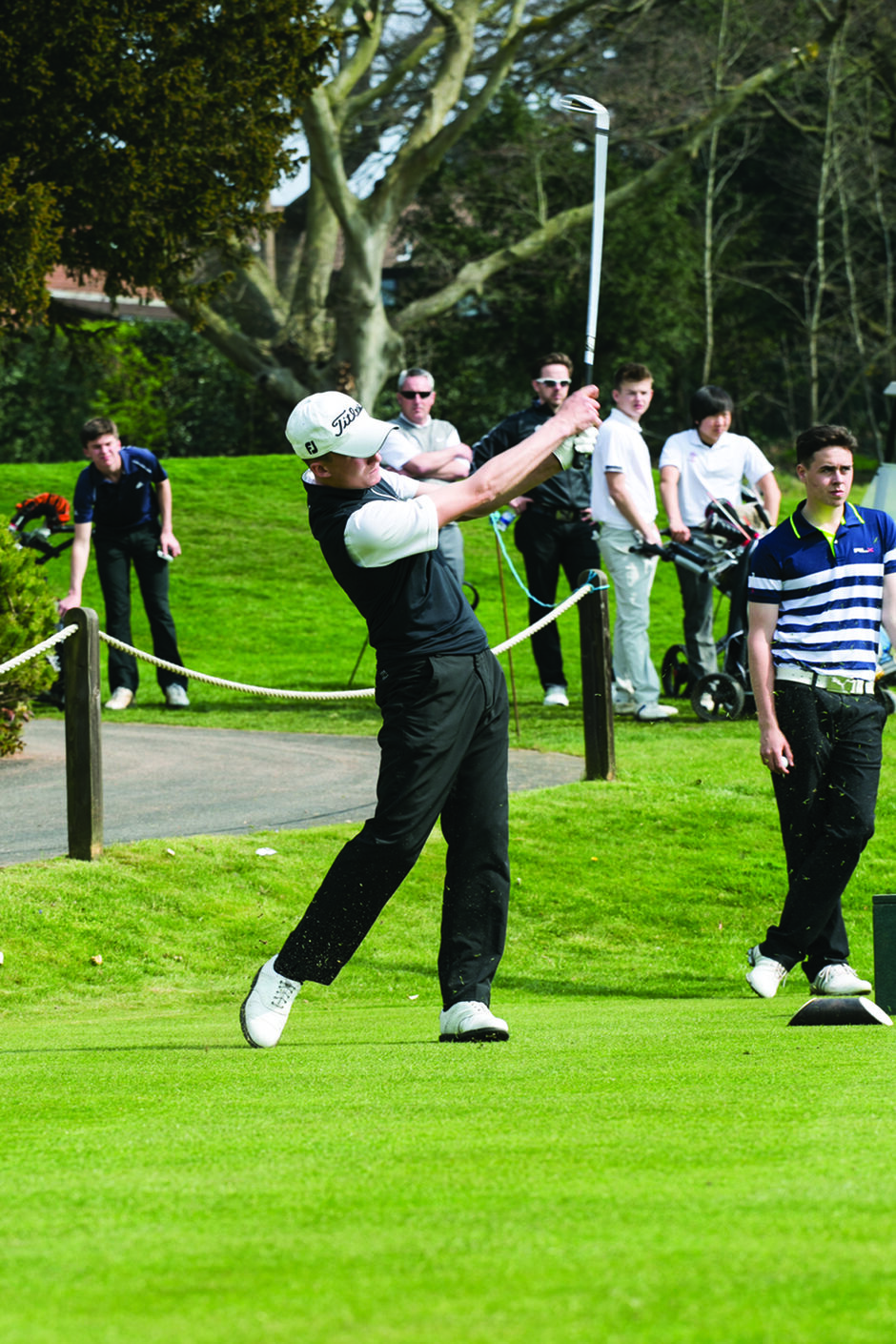 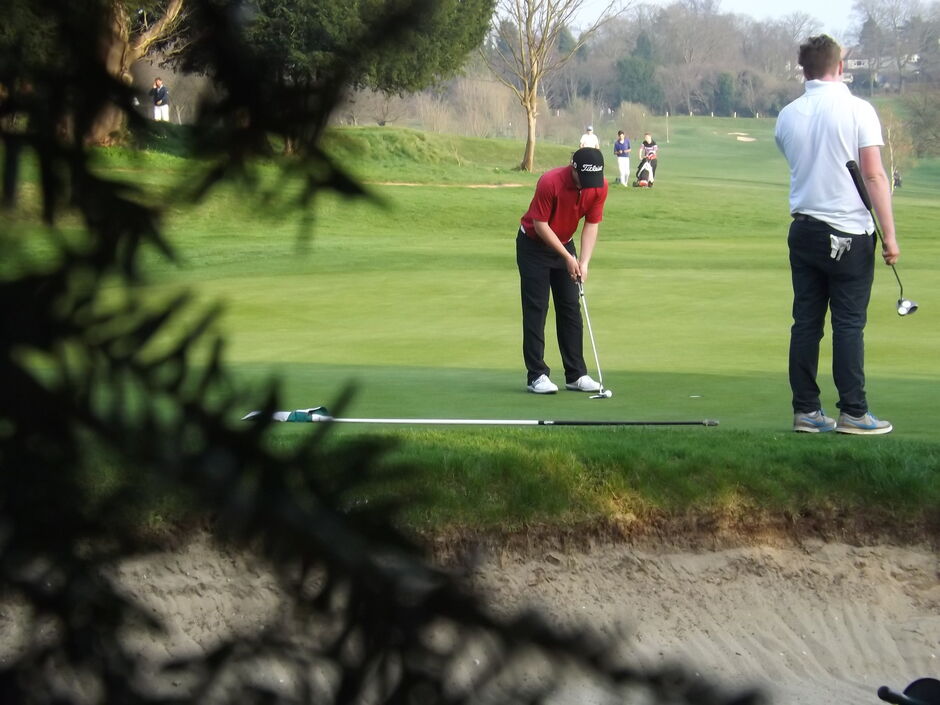