The club has a rich history, and golf was first played here in the early 1890s, enthusiasts persuading a tenant farmer to let them knock a ball about amongst his sheep.  The fine downland turf and sweeping natural contours made an ideal location, and nine holes were laid out and a club established in 1894.  A wooden clubhouse was built by the present 7th green. The first minutes in 1900 record the appointment of a committee to negotiate a land lease, and in 1903-4 an eighteen-hole course was designed by JH Taylor, who would go on to win the Open five times. His fee was £24. A substantial clubhouse, essentially the same building we see today, was then built.

The card of the course in 1920 looks a little odd to modern eyes. It was 5,770 yards long, but because anything more then 360 yards was a par-five, and there were only two par-threes, the par (or “bogey”, as they put it at the time) was 78. They were, however, playing before the age of steel shafts, forgiving clubs, and with balls that were primitive by today’s standards. A low-handicapper’s drive would not have been much more than 210 yards.

Taylor’s course was substantially different from the one played today, since a footbridge had to be crossed to reach three holes the other side of the East Grinstead railway line, indeed, for a dozen or so years after 1914, the club had its own request stop on the line.  In the 1920s, new land was acquired, on which the present 3rd to 7th holes were laid out, so the 15 acres across the railway were given up and the footbridge retired.   It was on this revised course that Peter Alliss’s father, Percy, won the News of the World Matchplay Championship in 1933. Open champions and major winners ranging from Harry Vardon, James Braid, and Henry Cotton, to Tony Jacklin, Gary Player, and Vijay Singh have played exhibitions on the course.

We celebrated our centenary year in 1994, with a Pro-Am Tournament, which was won by Richard Boxall, now of SkyTV, and a match with the Old Tyme Golfing Society, played with hickory shafted clubs.

In recent years substantial investments have been made to the clubhouse and general facilities, the club sunk its own borehole, giving a ready supply of water for the course, however dry the summer, and improved bunkering and the greens. The latter are now famous for being not only true, but also fast, often almost reaching levels seen on the professional tours. 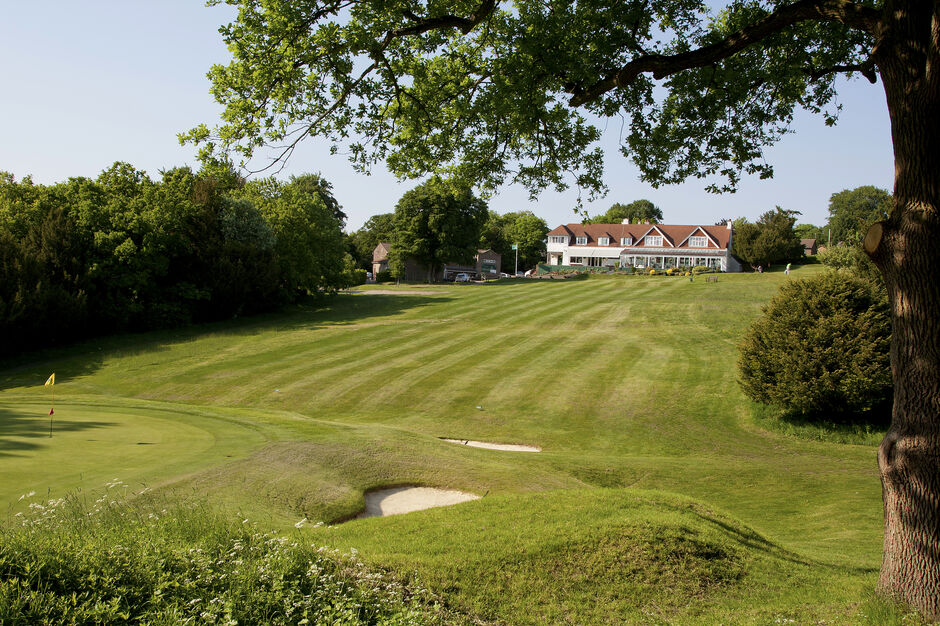 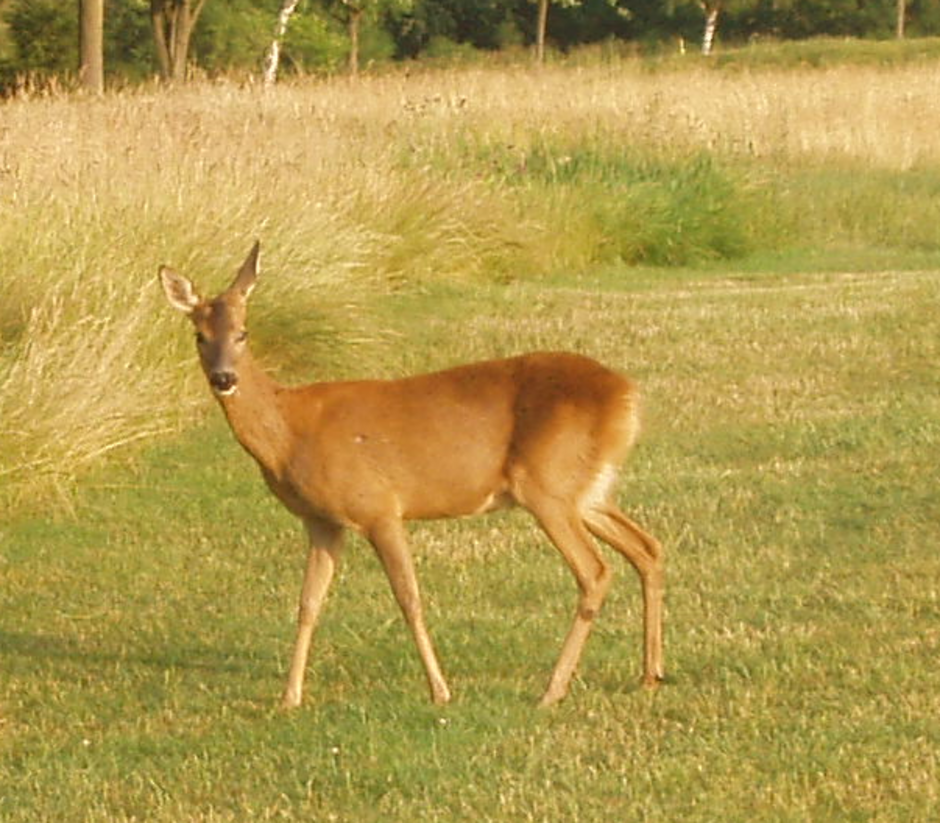